Matt Jackson is an accomplished Professional Television Self Shooting PD / Cameraman with over 20 years experience in the industry. Representing the best in freelance film and video, Matt is ready and able to tackle almost any filming situation. Specializing in all types of TV work, he is best known for fast working risky documentary shoots where the action has to be captured first time.

With extensive worldwide experience, and having filmed throughout Europe, USA and Africa Matt has filmed many hundred's of hours of primetime content for the major UK television networks including BBC, ITV, C4 and Five.

Experienced in most filming situations, and able to deliver the right equipment and more importantly ‘the right approach’ to your production. Whether it’s a television commercial, a difficult documentary, a news item, a corporate event or a company training video, the aim is to provide the best results.

With two RTS awards, he is able to bring a wealth of specialist knowledge to any program on any budget. From lighting a fast interview, to shooting for the most discerning of directors, Matt is able to provide the very best available in the timeframe provided. It all depends upon your production needs. Based in the South of Manchester and able to work anywhere throughout the UK, and worldwide. 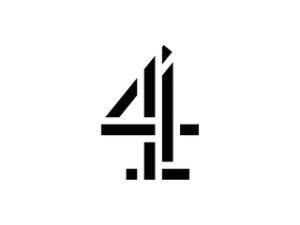 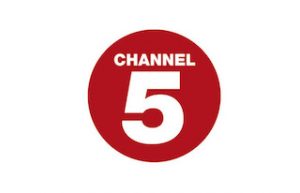 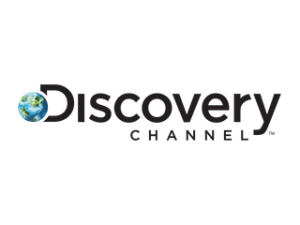 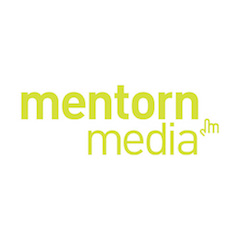 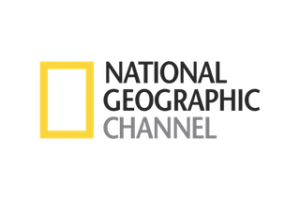 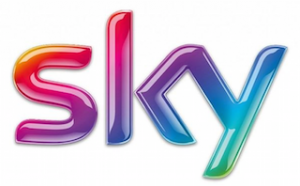 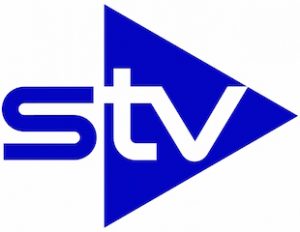 An accomplished Professional Television Self Shooting PD / Cameraman with over 20 years experience in the industry. Freelance film and video expert.

Matt Jackson Self Shooting PD / Cameraman is at Derbyshire (M1).2 years ago
Derbyshire (M1)
Set up and waiting for a good Sunset at the M1.